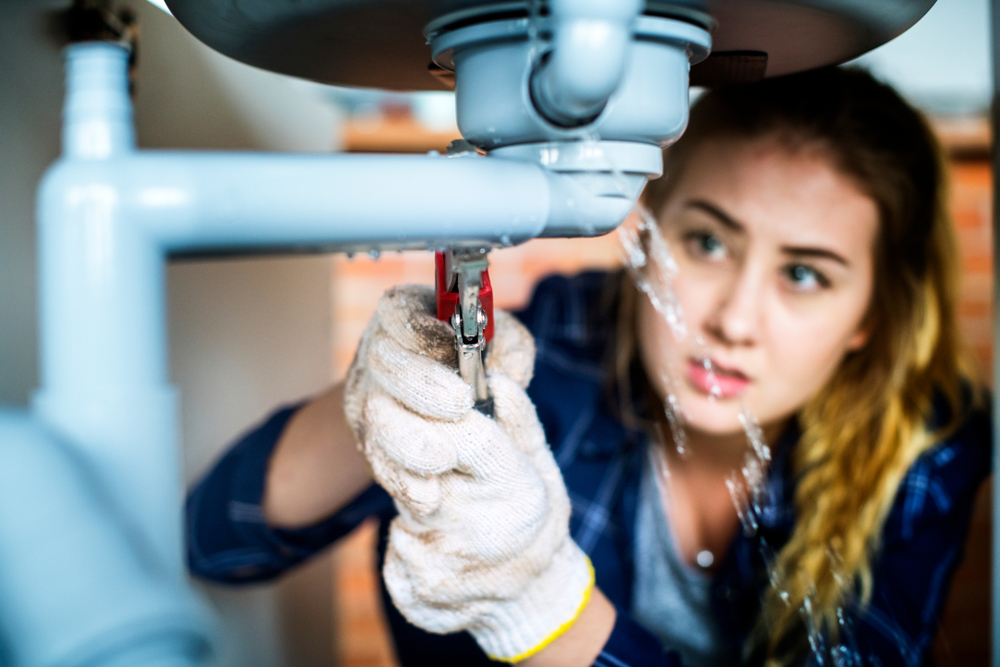 Small Plumbing Issues You Need To Look Out For

Small Plumbing Issues You Need To Look Out For

Any issues with your home’s plumbing should not be taken lightly. Something that seems unimportant or like it would only be a slight irritation may be, in fact, a preview to more significant issues. Mold or rot can cause considerable property damage in your home, even if the water leak is only a tiny amount. Take care of these small plumbing issues before it’s too late.

Your home’s low water pressure could be causing much more serious problems than just an annoyance. If it’s only happening in one place, the problem might be easy to address. But if it’s happening throughout the house, it could mean a leak somewhere. This could result in serious water damage and a large increase in your water bill.

Clogs that are small and readily controllable can be removed using household equipment. Still, clogs that occur frequently may signal a more significant blockage that requires the assistance of a professional. After several months of debris building up in drains, this may occur.    Drains that are severely clogged can also cause water to accumulate in other parts of the building. Suppose you have run into this issue in your own home. In that case, it is highly recommended that you seek the assistance of a professional.

A leaky faucet may be simple to ignore. Nevertheless, persistently dripping faucets and pipes can result in wasted water and money in addition to water damage. Repairing a leaking pipe or faucet is often a straightforward job that you can complete with the assistance of a plumber. Leaky chutes can be caused by various factors, including –

Does a member of your household take a lengthy shower? However, he is not to blame for an unexpectedly large increase in your regular water bill. Suppose your monthly water bill is significantly higher than usual. In that case, it might be anything from a running toilet to a catastrophic leak.

It’s possible that the rumbling sound coming from your pipes isn’t just a peculiarity of your house, especially if it’s quite obvious. If you ignore rattling pipes, it could mean that there are problems with the water flow, which could eventually lead to the pipes becoming unstable. There is a possibility that components can become dislodged, which will lead to water leaks and put your pipes’ structural integrity in danger.

Water That Is Not Clear That Comes From the Tap:

When water systems undergo routine maintenance, it is not uncommon for the water to become cloudy or discolored. However, suppose you notice a change in the color of your water daily, particularly when you turn on your water supply for the first time in the morning. In that case, the issue is most likely rust in your pipes, typically brought on by older galvanized steel pipes. It will be necessary to have the pipes changed to solve the issue.

A plumbing system that has been thoughtfully constructed is a marvel composed of pipes, traps, and vents. Its purpose is to provide a constant flow of water while simultaneously removing trash from the home. Drain traps filled with water prevent sewer gasses from entering your home. This is accomplished with the assistance of roof vents, which direct the gasses to the roof. Suppose you smell noxious sewer gas inside your home. In that case, this indicates that one of these two systems is operating improperly. A skilled plumber can swiftly assess the problem and take measures to remedy it before it gets any worse. Contact bestserviceplumber.com  at the earliest.

Your pipes shouldn’t be one of the things that make noise in your home out of the many things that could cause noise in your homes, such as noisy kids or noisy furnaces. It is time to take stock if you have become accustomed to hearing the pipes rattle whenever you use the plumbing in your home. A problem in the plumbing system referred to as a “water hammer” can arise quite frequently. This happens when the water flow in your pipes suddenly switches direction for no apparent reason, most commonly due to air pockets accumulated in the pipes. If you do not address this issue immediately, pipe fittings may get dislodged, resulting in leaks in your plumbing system.

No Water during Winters:

In the middle of winter, if your water pressure suddenly dips or entirely stops, there is a possibility that your pipes have frozen and burst. This is a significant problem that requires prompt attention and action. Frozen pipes pose the greatest threat once they have thawed. This problem is most prevalent in residences where the supply lines travel through an unheated location like a loft, basement, or other similar areas. This ice serves as a stopper, preventing water from gushing out of any cracks or fractures that may have formed.

A Sprawling Area of Grass in the Backyard:

When you have a problem with your sewer system, you notice that one part of your yard is greener than the others. This is especially important to keep in mind if the patch is between your home and the road, which is the most typical route a city sewer line will take. Also, leaking sewage drains can cause sunken spots in the yard because the added fluids cause the soil in the surrounding region to become more compact. This silent damage to the outer component of your plumbing system will need to be addressed as soon as possible, regardless of whether it was brought on by deteriorating materials or invading tree roots.   The one thing that all of these small plumbing issues have in common is the possibility for each to lead to far more significant issues in the future. Therefore take care of them at the earliest. bestserviceplumber.com can help you solve all these problems.   https://g.page/BestServicePlumber?share https://maps.google.com/maps?cid=4593956903857750472 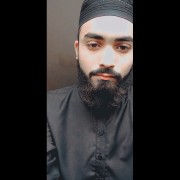 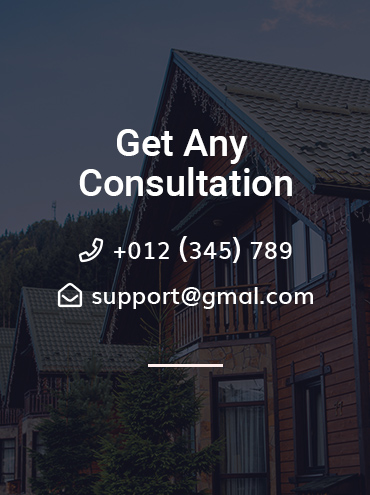 We have been serving Southern California for over 35 years. From big plumbing projects to small household plumbing needs our team in Corona, California is ready to help.

Our experienced technicians are equipped with top of the line technology and knowledge to help ease your plumbing problems and install your newest water heaters.